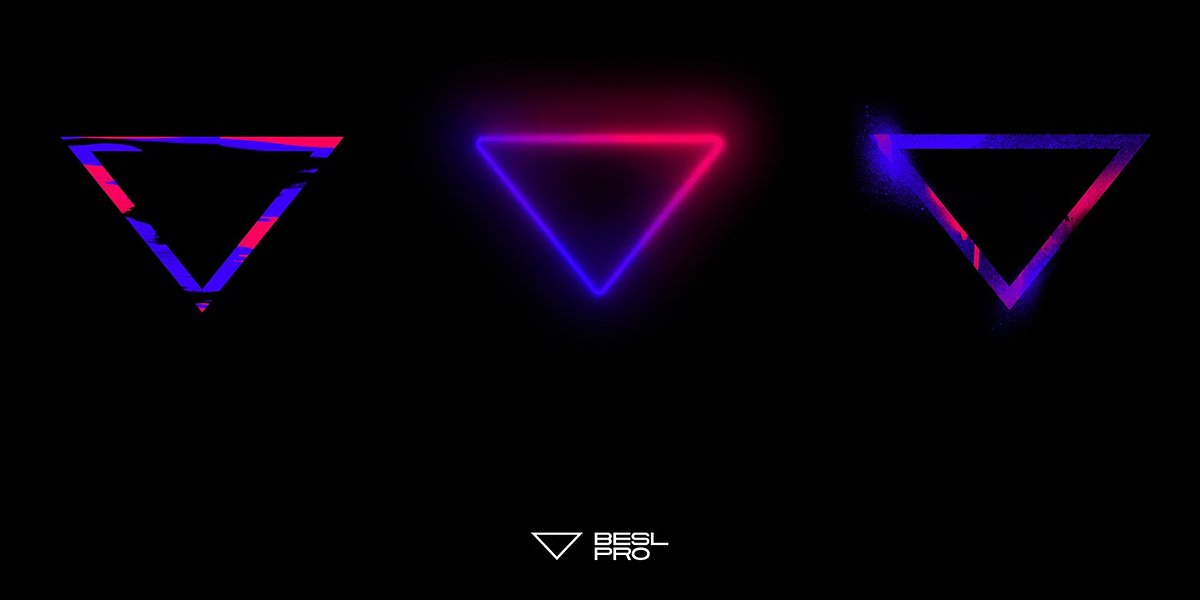 Starting February 4, 2019 on Baltic eSports Leagues' web page www.besl.pro players can apply for qualification rounds in 3 different game disciplines. Joining the already popular disciplines of Counter-Strike:Global Offensive (CS:GO) and Playerunknown’s Battlegrounds (PUBG), is an up and coming new discipline – Rocket League (RL). Just like in the previous years, this season brings the participants prizes worth of 15000 Euros. The start signal for the season 3 competitions will be given on April 6, and all gameplays will be broadcasted live on web page www.besl.pro, as well as on BESL Pro YouTube channel ej.uz/beslproyt and BESL Pro Twitch channel  https://www.twitch.tv/beslpro.

Given the fact that eSports disciplines are gaining a worldwide popularity, including Latvia and other Baltic States, BESL Pro has introduced a ”Drafting” option. Here individual players and teams with insufficient number of players can set up their profiles. The introduction of “Drafting” option brings along the possibility for every player to find and connect with their counterparts of a similar level, and start their own career in the eSports field.
Any further resembling, local competitions will be organized in a similar matter – all teams and individual players will be able to apply for the participation. All the news and additional information will be published on web page www.besl.pro. Additional information on the local scale tournaments will be published by the administration of the League before the end of February.

Traditionally, BESL finals will take place within the framework of urban and eSports festival  “HyperTown”, when the 12 best BESL Pro teams will face off on the big stage of the “HyperTown RIX”. In front of thousands of viewers the teams will fight for the chance to receive the winners trophy along with a part of 15000 EUR prize money.
After an impressive début in both Riga and Tallinn, the festival will take place on June 1 and 2, 2019 in the exhibition centre “Ķīpsala”. “HyperTown RIX” will bring together several technology brands, that, within the frameworks of the extensive and impressive “Technology Expo”, will present the latest innovations and developments in the industry. The visitors of the event will get a chance to try out high-end simulators, VR technologies, drones, robots and other modern entertainment options for people of all ages. For the first time in the festivals history gamers will assemble for the biggest BYOC (Bring Your Own Computer) event in the Baltic States. In addition, the visitors will have a chance to attend colourful and eye-catching Cosplay show, that will seek to bring most popular fantasy characters to life.

About the Baltic eSports League

On January 4, 2018 Latvian technology and home entertainment leader Lattelecom, in cooperation with Latvian leading eSports organization GOEXANIMO, presented to the public something previously unseen – BESL (Baltic eSports League). The league brings together participant from all three Baltic States, giving them the platform for developing their talents, improving their skills and proving themselves on a new level of competition. It gives the eSports players the opportunity to grow and find their way towards bigger, worldwide challenges and success. With the opening of the Season 3, the League begins qualification tournaments, that previously brought together more than 400 eSports players from all three Baltic States. This season will present competitions in 3 globally popular game disciplines -   Counter-Strike:Global Offensive, Playerunknown’s Battlegrounds (PUBG), and a newcomer of the season – Rocket League. The total prize fund for the Leagues Season 3 competitions is 15 000 Euros, presented by one of the BESL partners – Swedbank. Throughout 9 weeks of competitions, the League will establish 12 top teams, that will fight for the title of the best team of Baltic States, within the framework of festival “HyperTown RIX” on June 1 and 2, in the exhibition centre “Ķīpsala”. BESL works in cooperation and is supported by “Helio”, state lottery company “Latvijas Loto”, Samsung, Swedbank, Red Bull, Acer, Game Insight, PSX.LV and GOEXANIMO.

Promoting eSports tournaments is the best way to help the global development of the electronic sports industry. The Acer brand for years has been actively involved in the eSports world, supporting tournaments and events like BESL Pro. Apart from supporting the event itself, we will available during the event for all fans who will be able to see top Predator equipment.